February 24, 2016.  Earlier this month I spent a morning with the Austin Jung Society –  a mindful photography experience of a new sort.  Rather than the familiar “center first, then take a single photo”, we were sent out to “take 50 steps and 50 photos”.    I seldom can make myself stop with a single photo when called by an image, but indulging in FIFTY shots?  Like a sugar rush!

The initially overcast sky gave way to clear sunshine, the lighting change ramping up the variety of imagery significantly.   I chose to wander an alley in search of my subject and half way down the block … there she was, just waiting for me.  I say “she” – our true mission in this workshop was not photography so much as letting the camera assist in communicating with a non-human presence.

The poem trio reflects the writing exercises interspersed with photo excursions.  First, we wrote about encountering our “other”; then a love letter to our “other”; then the perceived response from our “other”.  Collectively, the Jungian term for this process is Dialogue.

The image is a collage – a handful of the many photos.    Enjoy! 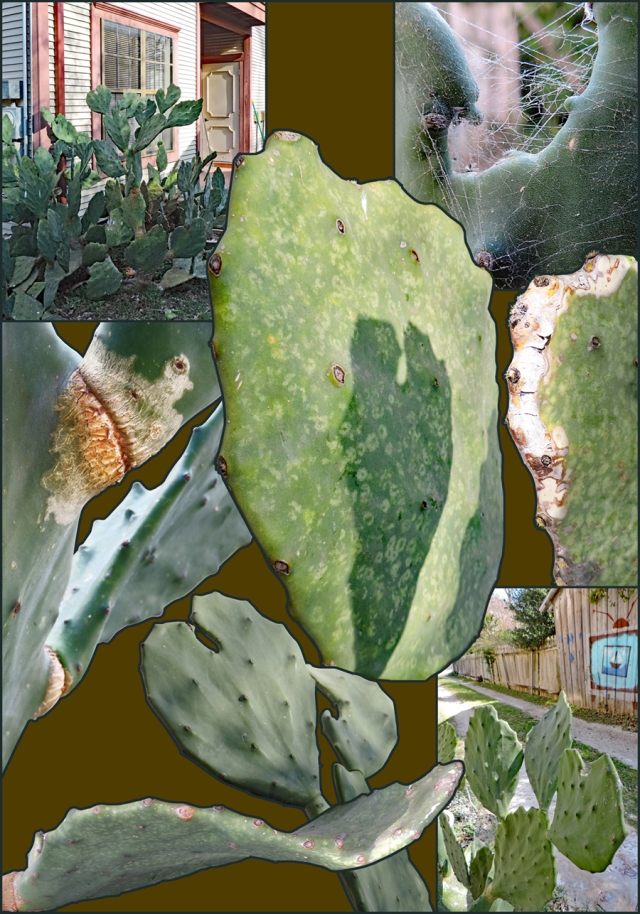